Peatlands around the world – from the Indonesian archipelago to remote reaches of the boreal north and the far southern hemisphere – have long been recognized as the source of valuable resources supporting commercial needs ranging from energy generation to agricultural applications. Simultaneously, peatlands perform vital eco-services, supporting a wide range of biodiversity, sequestering a large percentage of the earth’s terrestrial carbon, and serving as a natural source of fresh drinking water. And culturally, peatlands have served as invaluable repositories of archeological information, helping us piece together the mysteries of the past.

In pursuit of a sustainable development path (e.g., Sustainable Development Goal 12, “Responsible Production and Consumption”), it is not surprising, therefore, that the use of peatland resources has come under scrutiny. In response to increasing degradation of peatlands, international agreements, starting with the Ramsar Convention on Wetlands in 1971, have helped build consensus around the need for peatland restoration and responsible management. Even so, to some, the idea of sustainability and the extraction of peat for commercial purposes may seem like a paradox. 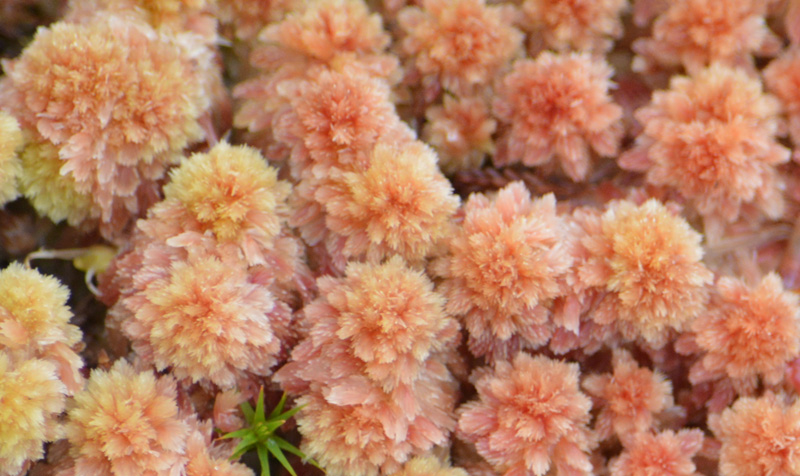 Having worked with both the energy sectors and the peat moss industry as a third-party certifier, our certification teams at SCS Global Services recognize that not all peatland management systems have been created equal. As manager of SCS’s Responsibly Managed Peatlands certification program for horticultural peat moss, I have taken a deep dive to understand what it means to manage these types of peatlands in a responsible manner. I wanted to take a moment here to share what I have learned, and discuss the importance of undertaking best management practices.

Peat is a thick, muddy surface layer of organic matter consisting of decomposing vegetation such as mosses, shrubs, and trees. In some areas, peat deposits have been accumulating for thousands of years. Peatlands can vary greatly in character and composition. In northern latitudes, Sphagnum mosses are one of the primary components of peat, giving it unique properties for the horticultural sector. In total, peatlands occur on every continent, and cover an estimated 3 percent of the earth’s surface.

Peat has been used as a cooking and heating fuel for thousands of years. Beyond energy, people have found many other uses for peat over the centuries, ranging from non-refrigerated food storage to tanning hides, mud baths, and agricultural moisture retention. In Europe, the population explosion of the 20th century, combined with the growing demand for electric power, led to large-scale peat extraction to fuel power plants. Peatlands were also drained to make room for agriculture, forestry, and urban development. For example, Finland, home to nearly one-third of Europe’s peatlands, carried out the world’s most extensive program of drainage for forestry – approximately 300 thousand hectares annually during its peak in the 1970s.

Extraction of peat at rates far faster than it can accumulate has led to significant damage and controversy. Today, peat is considered neither a renewable fuel source nor a fossil fuel, but something in between. In 2006, the International Panel on Climate Change (IPCC) reclassified peat as a “slowly renewable fuel” in order to highlight its differences. While the use of peat for power generation has declined significantly in Europe, some countries still rely on peat as a relatively inexpensive heating source.

Peatlands in Southeast Asia have also been in the international spotlight due to a complex set of issues involving private industry, governments, smallholders, and environmental groups. In Indonesia, for example, vast peatlands have been deforested and drained for palm oil plantations. These drier conditions have led to fires that destroy ecosystems and smolder for months. Peat fires have contributed to Indonesia’s status as one of the world’s top polluters. In 2016, Indonesia’s president set up the Peatland Restoration Agency in an effort to restore and rewet degraded areas.

In addition to these challenges, there is growing recognition that peatland degradation is contributing measurably to climate change. Peatland use typically involves lowering the water table through drainage. The resulting decomposition of stored organic matter has resulted in greenhouse gas (GHG) emissions. Appropriate water management is imperative for reducing GHG impacts. On the other hand, one of the most cost-effective means of carbon sequestration is investment in peatland restoration. According to the International Peatland Society, “In terms of GHG management, the maintenance of large stores of carbon in undisturbed peatlands should be a priority.” As a result, peat extraction is strictly controlled today, and an international consensus has emerged in support of the protection, restoration, and responsible management of peatlands.

The Development of Responsible Management Standards

In North America, peat was not a competitive fuel source as it was in Europe, given the availability of oil, coal, natural gas, and hydroelectricity. However, the Sphagnum peat mosses that build up and become compacted in peatlands are prized for horticultural applications. Horticultural peat moss is attractive to home gardeners and the commercial horticulture industry alike due to its function as a soil conditioner. Among its many benefits, peat moss helps retain soil moisture, reduces compaction, functions as a sterile planting medium and an effective seed starter, supports soil aeration, adds substance to sandy soils, helps soils hold nutrients more effectively, and increases absorbency. 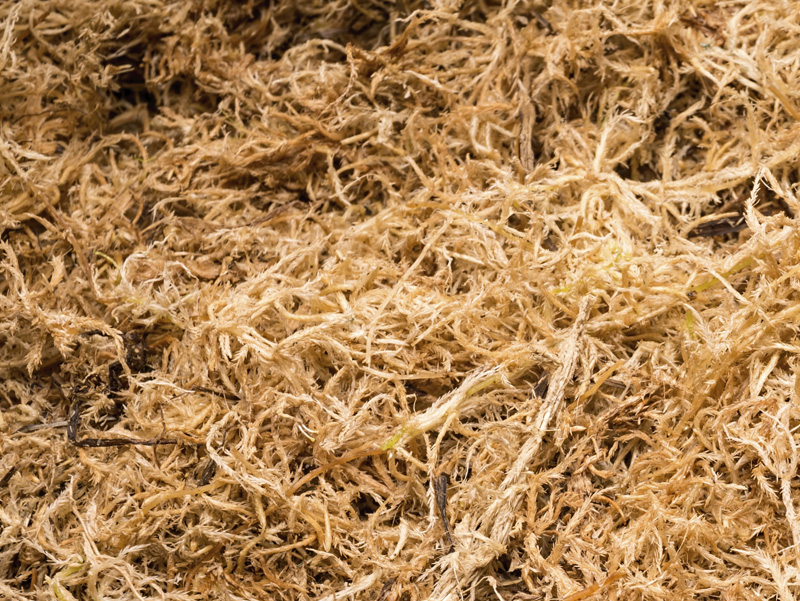 The Canadian Sphagnum peat moss industry was specifically created to supply peat moss for horticultural uses. Canada has tremendous peat moss resources, estimated at over 113 million hectares. According to the Canadian Sphagnum Peat Moss Association (CSPMA), of this area, just 0.03 percent of this land area have been or is used for peat production – a tiny fraction of the quantity that is naturally generated in undisturbed bogs. The Canadian industry, along with universities and national and provincial governments, has been proactive in research related to science-based restoration techniques and responsible management practices.

In 2012, two of the leading industry groups, the CSPMA and the Québec Peat Moss Producers Association (APTHQ), partnered with SCS to develop the Responsibly Managed Peatland certification program. The voluntary program provides a streamlined set of management practices for operations in Canada and around the world. Through an annual third-party assessment, participating companies can demonstrate their commitment to responsibly managing peat resources and conforming to relevant national and international laws.

As with any certification program that works from a holistic assessment framework, environmental, social, and economic aspects of peatland management are all considered. The program reinforces the eco-services provided by peatlands, including those related to biodiversity, hydrology, and carbon sequestration. It includes specific criteria for the restoration and rehabilitation of peat bogs based on scientific research and site-specific characteristics. The program also ensures social benefits to workers and local communities, and brings economic benefits by creating competitive advantages in the marketplace. Since its inception, the program has gained market share and has earned a reputation as the leading certification system to ensure best practice management standards for peatlands.

Earlier this year, SCS launched a public consultation process to collect input from stakeholders and update the standard. SCS collected, analyzed, and incorporated feedback from a number of diverse parties including academia, NGOs, and private industry players. The new standard, scheduled for full implementation in 2018, can be found on SCS’ Responsibly Managed Peatlands webpage. Interested parties can submit comments to SCS on an ongoing basis by completing the Stakeholder Review Form. 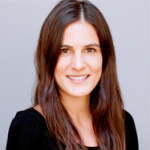