Beginning in January 2019, manufacturers in four building material sectors –carbon steel rebar, structural steel, flat glass, and mineral wool insulation board –will be asked to submit Environmental Product Declarations (EPD) as part of their bids for work on California infrastructure construction and improvement projects. This “ask,” which becomes a full requirement in 2020, comes on the heels of the State of California’s passage of the Buy Clean California Act (AB 262) last fall, and is part of the State’s ongoing efforts to mitigate climate change and improve environmental performance.

Each year, the State of California spends $10 billion on infrastructure and infrastructure improvements. Under the new legislation, California will begin to set environmental performance requirements for important building materials.

EPDs are public disclosures of the potential environmental impacts of products, based on life cycle assessment (LCA). EPDs are prepared in accordance with international standards and a “Product Category Rule” (PCR), which ensure that EPDs from different manufacturers follow the same rules and use the same reporting format.

Included in the information reported in the EPD is the product’s carbon footprint. The carbon footprint represents the amount of greenhouse gas emissions (GHG), calculated in carbon dioxide equivalents, released during the manufacture of the product, from the time raw materials are extracted from the ground through manufacture and packaging of the product. Beginning July 1, 2021, the Buy Clean Act will require contract reviewers to take into account the GHG emissions to make and deliver the product to the construction site. Only products with EPDs demonstrating lower greenhouse gas emissions than the category benchmarks will be eligible for use on State projects. 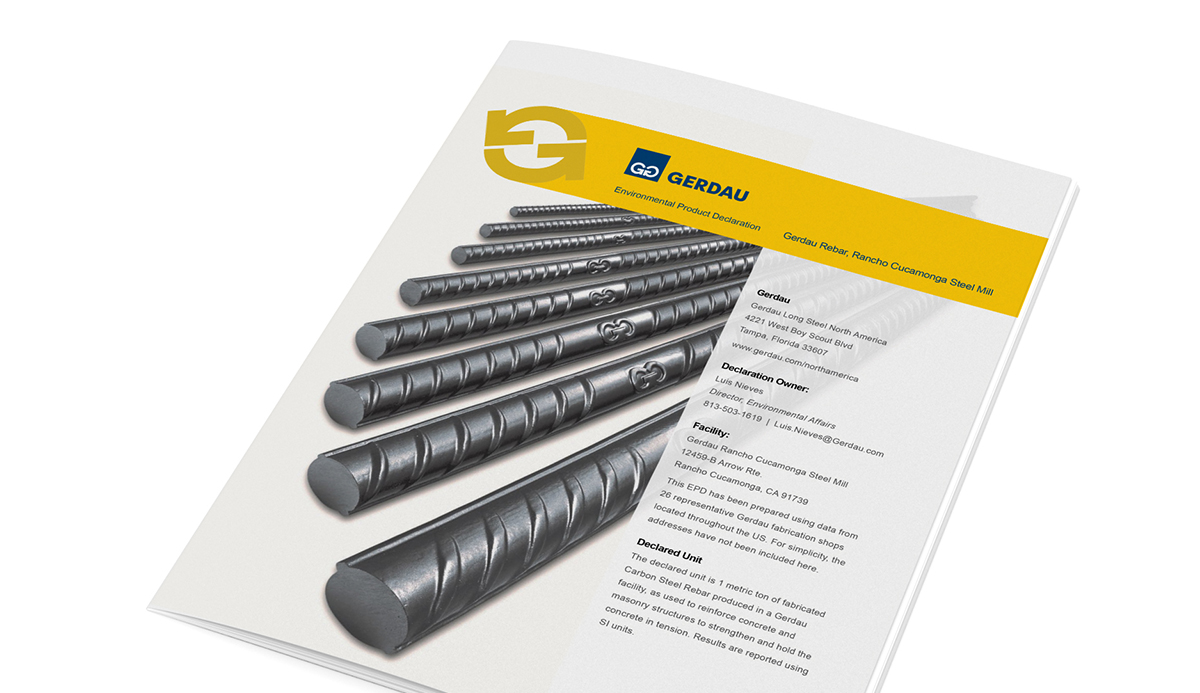 EPDs have seen exponential growth in recent years, particularly in response to the latest version (v4) of the LEED® green rating system. The State of California will leverage the increasing availability of these transparency documents to help reduce its overall climate impact. Every three years, beginning in 2024, the Act requires the State to re-evaluate each product category’s greenhouse gas thresholds, with the goal of lowering these thresholds over time. No increases in thresholds will be allowed.

The Act does not define the specific basis of the benchmark thresholds, except to direct the California Department of General Services (DGS) to “…determine the industry average by consulting nationally or internationally recognized databases of environmental product declarations.” This past June, DGS held an external stakeholder meeting to discuss its proposed approach to setting the benchmark for each eligible material. Afterward, DGS invited public comments, and is now undertaking the process of setting the benchmarks for each category of eligible materials. Trade associations representing the structural steel and rebar sectors have developed industry-wide EPDs, based on the participation of the member manufacturing companies. These EPDs could be utilized by DGS in setting benchmarks.

Although recent years have seen a tremendous growth in the publication of EPDs, the Act contains a provision that not all manufacturers will be prepared for. The Act is only accepting facility-specific EPDs, whereas many of the current EPDs represent an average of multiple facilities. EPDs averaged over multiple facilities do not provide the level of transparency required to guide purchasing decisions, since averaging may mask a higher emitting facility by combining its GHGs with a facility with lower emissions. Manufacturers in the four eligible material categories who sell product to the State of California should begin reviewing which of their products have EPDs, whether additional EPDs are needed, and whether existing EPDs meet the single facility requirement. 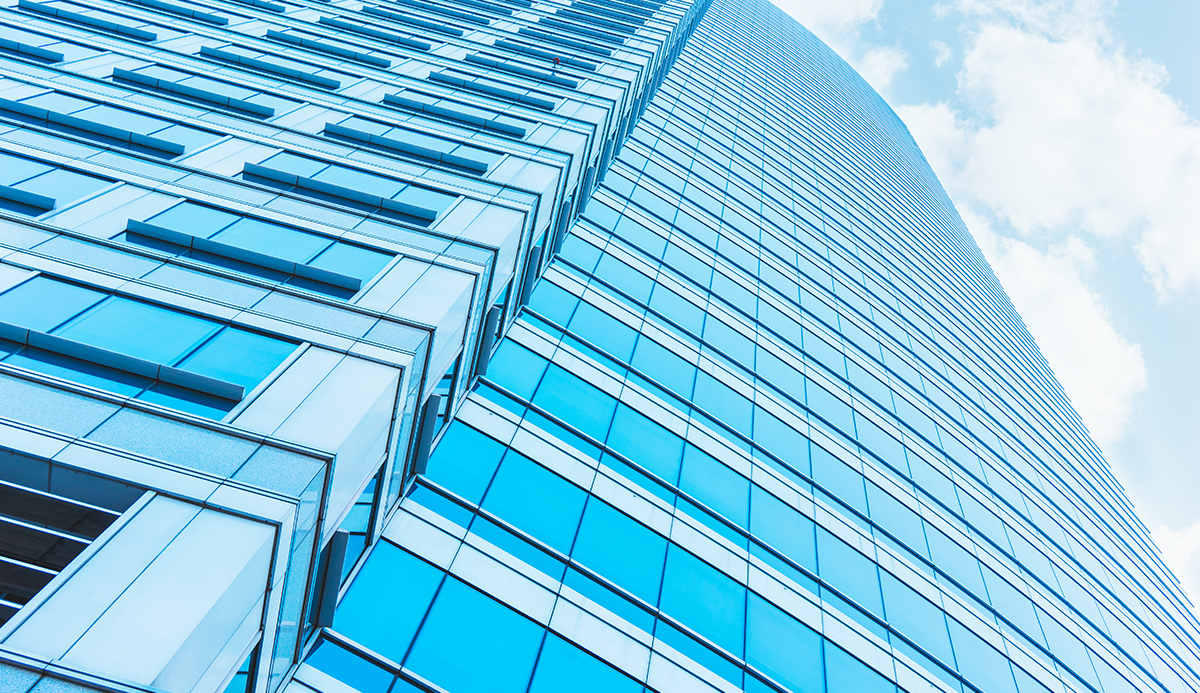 Although the new legislation may be seen as a burden by some manufacturers, it can be viewed as an opportunity for early movers. For example, flat glass, one of the initial categories included in the legislation, currently has only a handful of declaration holders. And California may only represent the beginning. The Washington State and Oregon state legislatures have discussed similar bills requiring EPDs for state purchases. Although these bills were not approved, they are expected to resurface in future legislative sessions.

It is encouraging to see that the State of California is beginning to use EPDs to select and purchase products with lower impacts, and hopefully this will serve as a model for other state and local governments to follow. These efforts will further incentivize manufacturers to reduce their emissions to remain competitive. With that said, it remains to be seen how the State will establish thresholds for each category, which is no small exercise. And we expect that the categories addressed by this legislation will expand over time so that EPDs may be used as a tool for procurement. 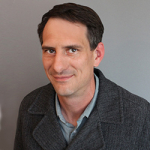 Keith Killpack | Technical Director, ECS Division
SCS Global Services
Keith Killpack is an experienced EPD developer and is recognized as an Eligible EPD Program Operator by the American National Standards Institute (ANSI). He can be reached at [email protected], or by calling +1.510.452.8047.
To find out more , contact Keith Killpack, or call 510.452.8047.