Our forestry team recently returned from the 2017 Forest Stewardship Council® (FSC®) General Assembly (GA), which took place this year from October 8-13 in Vancouver, Canada. It was an exciting gathering, attended by more than 700 FSC international members, including forestry companies, NGOs, a wide diversity of wood-based product manufacturers, and more. Moreover, it was the FSC’s first North American-held General Assembly since 1993, a treat for those of us headquartered on this side of the pond.

The GA, held every three years, is the platform for FSC’s highest decision-making body – its members – to come together to set the direction, the priorities, and the governance of the organization. Participating in and following up the motions from the FSC General Assembly in Manaus in 2005 was a highlight for me, during the years I worked at FSC headquarters in Bonn, Germany, before joining SCS. It’s invigorating to experience the engagement and dedication of all of the members, staff and other interested FSC stakeholders working together to improve and promote the organization.

Joining me from SCS this year were Dr. Robert Hrubes, an internationally recognized forest champion who served on the original FSC board and who headed our forestry and natural resource programs for two decades, and Brendan Grady, our current director of forest management certification. 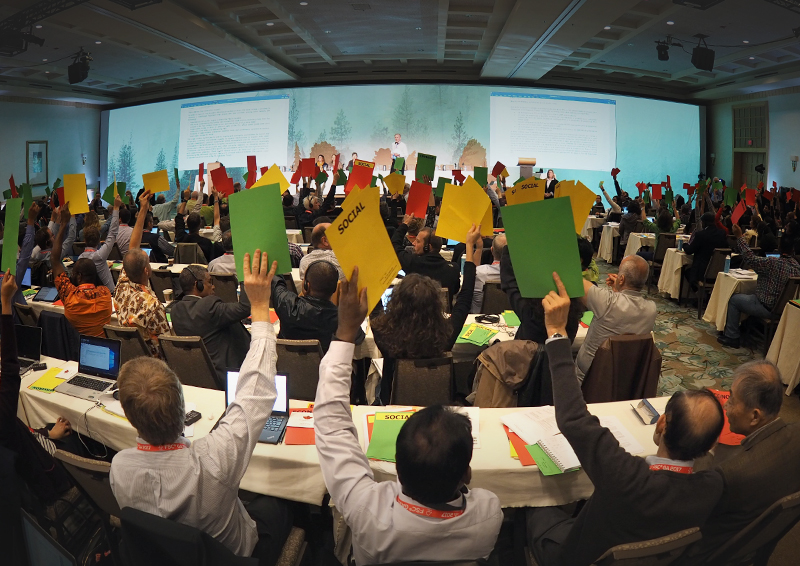 Comparing notes, here were some of our key observations from this year’s event. 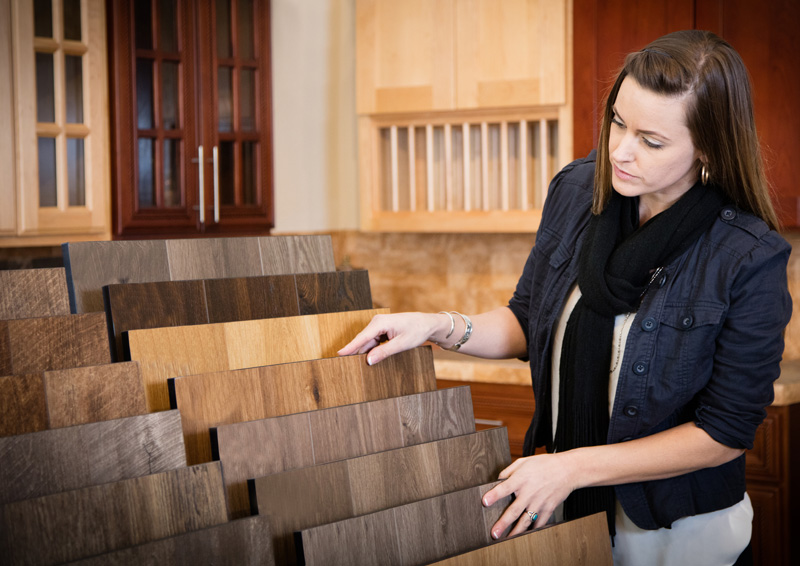 This was my first time voting in a General Assembly, and I felt the responsibility each member has in deciding the focus and direction of this complex organization. It’s striking to see a room of hundreds of people – many of whom are wearing headsets and relying on simultaneous translation to follow the fast-paced, nuanced and often highly technical conversations – holding up green, yellow and red cards to vote. Many times at this GA, perhaps more frequently than at any other, it was too close to call and we had to default to paper ballots.

This was the first GA following the approval of the FSC Global Strategic Plan, now effective and in implementation. After three days of discussion and negotiation, the number of motions were winnowed down from a mind-numbing 71 to 35. By the end of the 2nd day of voting, 15 were passed. From my perspective, in many cases this was not due to lack of support for the intent of the motion, but rather because the motions were either lacking in clarity, or the membership chose to trust in the implementation of the strategic plan already in place to deliver these desired outcomes. I am confident that if the membership does not see sufficient progress made by the next GA, some of these motions will be raised again.

All the motions outcomes can be viewed at https://ga2017.fsc.org/motions-outcome/. 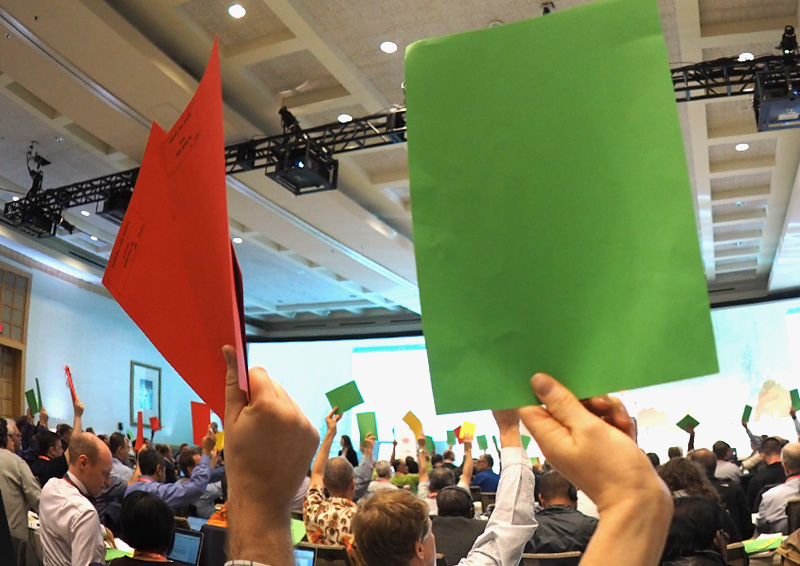 It has been particularly rewarding for SCS to see the FSC program grow over the years. We launched our Forest Conservation Program way back in 1991, and were among the first third-party certification bodies accredited to conduct FSC assessments. Since then, we have issued more than 6,000 FSC certificates for Forest Management, Chain of Custody, and Project Certification. We have certified more than 41 million acres of forestland to the FSC Forest Management Standard, and currently hold 45% of the US market for FSC Chain of Custody Certification. To learn more about FSC Certification, contact Michelle Tuyen.